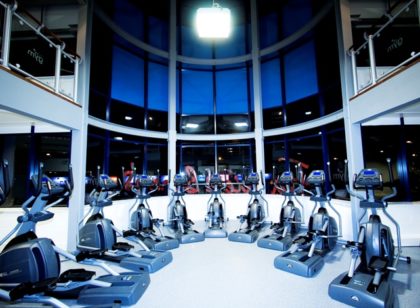 In February 2014, Pure Gym and The Gym Group (The Gym) announced plans to merge. At the time of the deal, Pure Gym operated 61 low-cost gyms across the UK and The Gym, 42 gyms. The business model for the two companies has been very similar since they began competing in 2009 with both operating 24-hours on a contract-free basis. Pricing is at least 50% lower than the UK private sector industry rate of £43 per month. At the time of writing this post for example, (July 2014), I can join one of The Gym’s London gyms for £18 per month.

When announcing the proposed merger, Peter Roberts Chief Executive of Pure Gym, said: ‘This agreed deal unites two innovative players in the fast-changing gyms sector, where the low-priced model is improving consumer choice and contributing to better exercise levels across the country. We expect our complementary brands and locations to encourage even more people to join gyms.’

Once the two businesses were merged, Peter Roberts of Pure Gym was to become Executive Chairman of the new group and John Treharne, the Chief Executive. 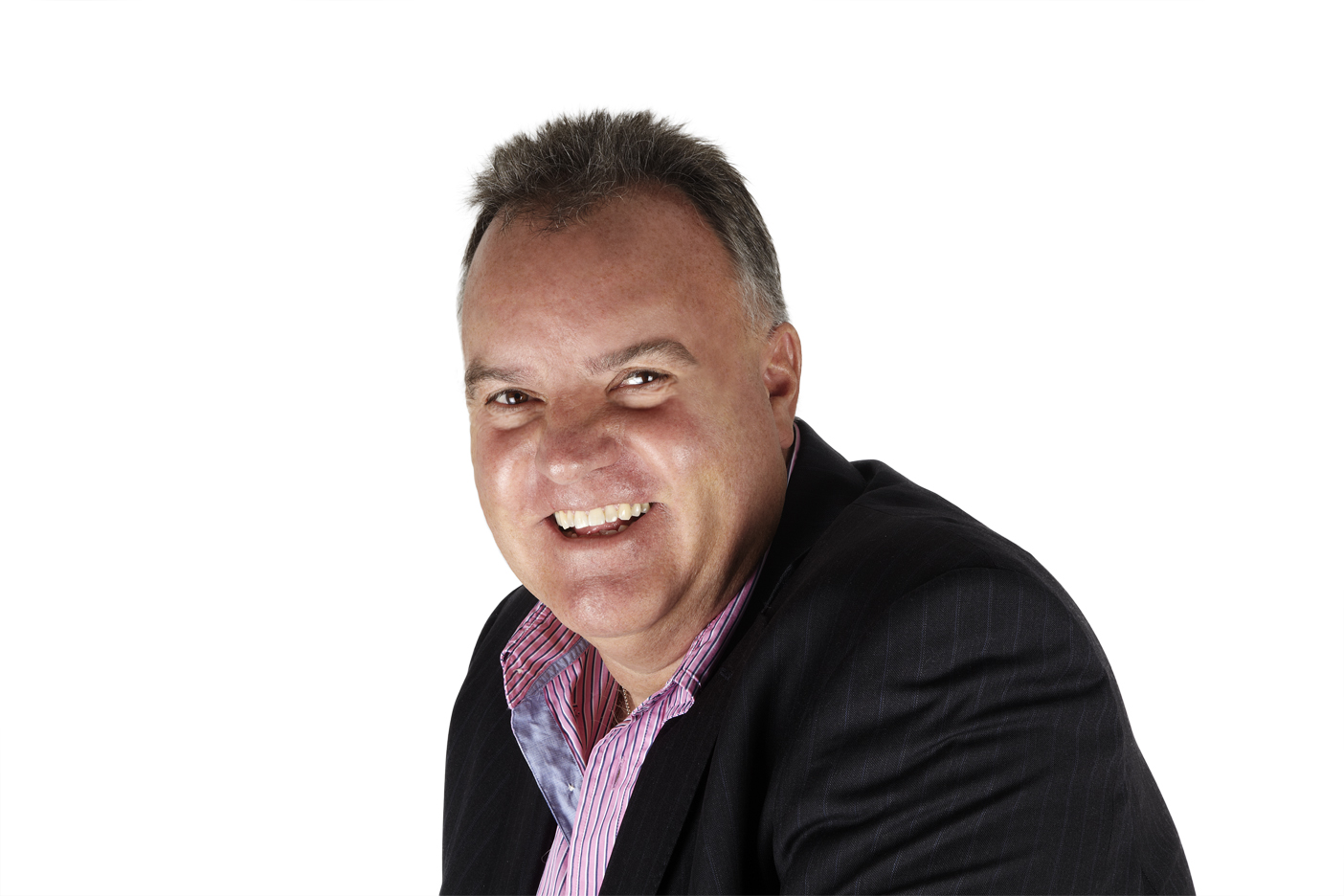 I spoke to John Treharne soon after the merger announcement and he confirmed that the proposed deal would be subject to a preliminary investigation by the competition authority, which at the time, remained the OFT. So on 18 February 2014, the two gym operators provided a satisfactory submission to the OFT. Midway through the investigation the case was transferred to the CMA.

The core purpose of the CMA investigation was to investigate whether the combination of the two gym brands ‘may be expected to result, in a substantial lessening of competition within any market or markets in the United Kingdom for goods or services.’

The working assumption was the answer would be ‘no’, given the relatively small nature of the deal, even after the two businesses were combined, with CMA approval being announced around May 2014.

In-depth merger investigation announced
On 26 June 2014, came to the surprising news from Andrea Coscelli, Executive Director (Market and Mergers) at the CMA that the merger was being referred for an in-depth investigation on the following grounds:

The CMA was concerned by the market-leading position both brands have now secured across the UK with Andrea Coscelli, Executive Director of Markets and Mergers, CMA stating:

‘This deal brings together the two main national operators in the budget gyms sector. Budget gyms provide a low and affordable gym offer to a range of customers across cities and towns in the UK. The market is growing and while other operators are seeking to establish new budget gyms and grow their market share, Pure Gym and The Gym are the largest budget gyms by some distance with significant expansion plans of their own.’

Pure Gym/The Gym Group withdraw from merger process
On July 16 2014, Pure Gym and The Group announced they were abandoning the merger. The second stage CMA investigation would have taken a further six months (reporting in December 2014) and the companies believed this would have been very disruptive.

Peter Roberts Chief Executive of Pure Gym, said: ‘We remain convinced of the merits of our proposed transaction, which would have made affordable gyms more widely available across the UK. But regulatory delays have created uncertainty that is detrimental for customers, employees and management. We have therefore decided to remain independent companies, pursuing separate, vigorous growth strategies.’

John Treharne Chief Executive of The Gym Group, added: ‘As standalone gym-operators, we will continue to provide outstanding value to members, great facilities and excellent career opportunities for staff. Although our merger promised to build on those strong foundations, we have taken the prudent decision to terminate discussions given the lack of clarity on a timetable to completion.’

In a joint statement, Tom Walker, UK Managing Director of CCMP Capital Advisors (UK) II Limited, and David Burns, Managing Partner at Phoenix Equity Partners, said: ‘There are more than 6,000 gyms operating in the UK offering a variety of services, at a range of prices, to more than 7 million members. We are surprised that the CMA has concluded that a combination of two young businesses with a combined total of 110 gyms nationwide created a risk of a substantial lessening of competition.’ 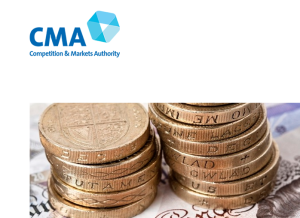 A perplexing decision by the CMA
So how do we make sense of the CMA decision? One thing is the timing of the merger coincided with the transition to a new UK competition authority and the gym merger represented the very first CMA case referred for an in-depth (or Phase 2) investigation. So perhaps an opportunity for the CMA to flex their regulatory powers on an industry with a very poor record of putting customer interests first. I should add that all previous competition investigations into the UK fitness sector have focused on ‘legacy’ gyms chains such as Fitness First, LA Fitness, David Lloyd, Bannatyne Health & Fitness and others.

The CMA’s decision to investigate further seems to have been driven by them taking a narrow definition of the market in which these two gyms brands compete. Rather than assume that Pure Gym and The Gym Group compete against a wide array of fitness providers, they have assumed they compete simply in the low-cost gym segment. This definition matters because they hold a dominant market position (measured by clubs and members) in the UK low-cost segment, but not if a wider definition is used – the earlier point made by their private equity partners.

However, it’s the concept of a ‘lessening of competition’ that I struggle with when applied to low-cost businesses. A low-cost gym business competes on providing a narrow service experience, 24-hours a day, at an extraordinary low price, with no contract. These are its core pillars and no intelligent low-cost business would tamper with them. The combined business would have probably used its scale to lower prices further, not increase them. So, the question is, does the independent operation of these two smaller separate businesses lead to a more efficient market for consumers? I’m not convinced it does. It would be great to read your thoughts, so do please leave a comment.