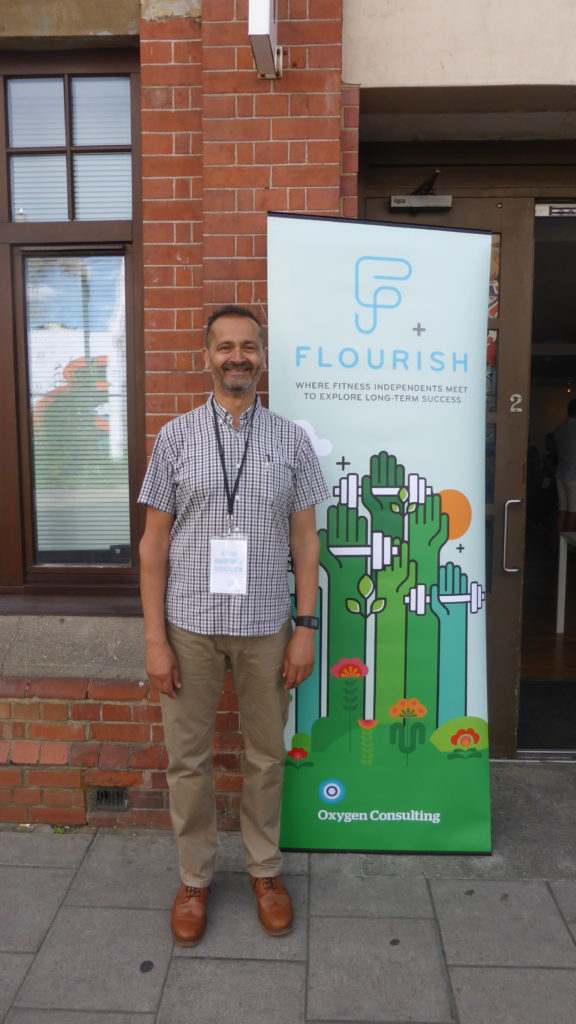 It was while I was researching my health club industry mid-market report that I began to recognise the considerable change that the independent club sector was under. For the past 10 years, the recurring UK fitness industry story has been the emergence of low-cost gyms. They have captured the imagination of large parts of the general public and journalists who write enthusiastically about their simple-to-understand experience and low monthly fees. More recently, the story has begun to change towards the rise of boutique studios such as 1Rebel, Psycle and Barry’s Bootcamp that serve a discerning consumer who is seeking a specialised and more remarkable group exercise experience.

Meanwhile, the role of independent clubs, which still comprise half of all UK private clubs, has been over shadowed. They no longer seem to have an organisation that enthusiastically unites and leads them and I have also been concerned that smaller independent gyms comprise the majority of clubs that go out of business each year. Earlier this year I began thinking of an event that would bring independent club operators together and so Flourish was conceived.

On June 15, 25 members of the independent sector met in the beautiful city of Brighton where we spent the day exploring how smaller club operators can remain relevant at a time when consumers are awash with choice. Attendees travelled from across Southern England with Angelo Desidera flying in from Rome. My co-facilitator for Flourish was Adam Campbell who helps leaders and teams across many industries to create and sustain business success. Adam and I have previously run strategy days together and I knew our skills and expertise would complement one another.

The format for the day

We structured the day around the hedgehog concept that comprised three main sessions:

During the morning we were joined by Bradley Steenkamp who is the founder of Horsham Coffee Roaster and owner of Bond Street Coffee. Bond Street was recently recognised as one of the UK’s top 30 coffee shops and we wanted to understand how a new independent was attracting such an enthusiastic following. Also why Bradley had the confidence to select premises within a few metres of two national coffee chains. Bradley’s passion for coffee and responsibility towards his African and Latin American farmers shone through during the session. Attendees were very engaged, asking lots of questions and making their own connections between an independent coffee and gym business.

Following Flourish, attendees have been contacting me with their observations:

Adam makes the point that is the fanatical pursuit of the core customer proposition and in the disciplined execution of strategy that make the real difference.

I see the gulf between chains and independents widening. Independent operators do not have the resources to employ Chief Marketing Officers, Business Analysts and consumer insight specialists. An unwavering passion can only take an independent business so far. Independent fitness operators do have a long-term role in the fitness industry but only if the purpose is clear coupled with a fanatical commitment to the everyday mission. So we will now be exploring ways of increasing the impact of Flourish as well as creating other valuable strategic solutions for independents.